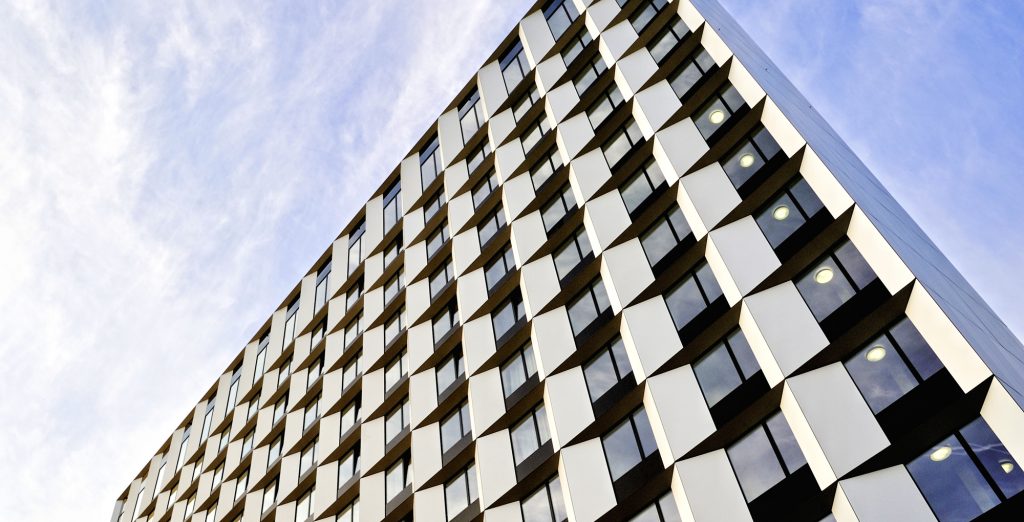 Pan-European Crowdfunding platforms allowed to provide services across all EU

The European Parliament approved approved crowdfunding rules that will apply to all member states thus finally offering a pan-European approach to online capital formation while removing much of the friction in the current ecosystem that suffers from regulatory fragmentation. The harmonised rules will help crowdfunding to function more smoothly across the EU and to support cross-border funding, by providing for a single set of rules on crowdfunding.

One Crowdfunding license for all EU

The uniform set of criteria will apply to all European Crowdfunding Service Providers (ECSP) up to offers of EUR 5 000 000 (from EUR 1 000 000 proposed by the Commission), calculated over a period of 12 months per project owner. This amount is in contrast to EUR 1 million that was previously proposed by the European Commission.
With adoption of the rules, investors on crowdfunding platforms will benefit from a better protection regime and a higher level of guarantees, based on clear rules on information disclosures for project owners and crowdfunding platforms, rules on governance and risk management and a coherent approach to supervision. There are however certain areas in which Member States will still have the power to make adjustments in due course.

A crowdfunding platform seeking approval under ECSP would need to request authorisation from the national competent authority (for example, The Bank of Lithuania) of the member state in which they are established, but will be able to provide their services cross-border into other EU member states. Through a notification procedure in a member state, ECSP would also be able to provide their services cross-border.
The new rules determines not only authorisation and supervision procedures of crowdfunding service providers, but also include organisational and operational requirements of crowdfunding service providers, requirements regarding effective and prudent management, complaints handling, marketing communications, administrative sanctions and other measures such as procedural rules for taking supervisory measures and imposing fines.
The regulation will apply one year after publication, with the European Commission still defining some regulatory standards with input from the European Security and Markets Authorities (ESMA) and the European Banking Authorities (EBA).

Importance of the new Regulation in context of BREXIT

Before the adoption of the Regulation crowdfunding could not reap the benefit of the common European market due to the absence of a dedicated and coherent pan-European regulatory regime. While some Member States apply the current financial services framework to crowdfunding service providers, others allow them to stay outside the regulatory regime or licensing them under MIFID directive imposing high regulatory requirements.
New European Regulation is especially important in the context of BREXIT as UK leaves EU in the end of 2020. Most of the Europe’s biggest Crowdfunding platforms currently located in the UK. It is already clear that UK-based platforms will be not be able to serve customers in continental Europe from the UK. Aiming to keep their European clients UK based platform will need to apply for the licenses in other jurisdictions of European Economic Area.

“It looks like Lithuanian national crowdfunding regime meets all the requirements of new European Regulation allowing automatic transformation of Lithuanian national crowdfunding license into the pan-European licenses after the new Regulation will come into the power. It allows to start EU crowdfunding licensing process in Lithuania now without waiting for one year or more.”, – says Kęstutis Kvainauskas, attorney at law and partner of ECOVIS International advisory network in Vilnius, Lithuania.

Crowdfunding is increasingly popular as an alternative financing tool for start-ups as well as for small and medium enterprises (SMEs) at an early stage of company growth. A crowdfunding service provider operates a digital platform open to the public to facilitate prospective investors or lenders to be matched with businesses that seek funding.