He deals with company, tax, contract, organization and enterprise advisory towards national and international medium-sized companies and groups. He is expert of governance and control serving on different board of directors and of auditors.
He provides support to new enterprises and investments specifically in the field of the renewable energies. He achieved a significant experience in contract, tax and company advisory and assistance as well as in company rating by supporting Italian and foreign companies in acquisitions and other extraordinary transactions. 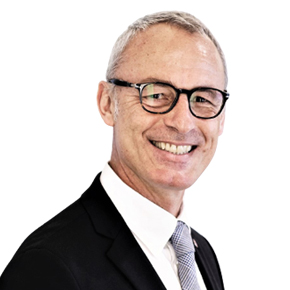