With the consequences of the Coronavirus being the more urgent problem for businesses in China to tackle right now, the newly implemented Corporate Social Credit System has lost some attention. But new regulations, implementation rules and rating standards are being rolled out every month.

What are we talking about?

The Social Credit System was launched in 2014, when the People’s Republic of China (PRC) government decided to implement a scoring system that would rate an individual’s behaviour as good or bad, thereby creating a public social and economic reputation for its citizens. A key reason for this state-controlled society, besides market conditioning, was to avoid the sort of scandals China had endured in preceding years, such as the Melamine Scandal, where infant milk formula manufactured in China was found to be purposely contaminated with the toxic chemical melamine. China defines the intention of the Social Credit System as a mission to re-install trust, integrity and traditional values within its society.

Nowadays, with the Social Credit System for individuals being tested in various pilot-cities but not yet rolled out nationwide, tens of thousands of people have already been put on blacklists, preventing them from taking the train or plane freely within or outside of China. Other sanctions may also limit people from taking up senior positions in a company, such as General Manager or Legal Representative.

Meanwhile, the government has also started to roll out an extensive re-structuring of its landscape of provincial and city governments and state agencies, forcing these authorities to cooperate by exchanging information, for instance sharing company credit data. The so-called Corporate Social Credit System is part of this transformation, designed to enhance self-discipline and compliance, and maintain an ordered and regulated marketplace for all players. By methods of collection, analysis and evaluation all companies registered in China – Chinese as well as foreign-invested – shall be monitored, rated, ranked and eventually bear the consequences of any improper behaviour. In order to really put pressure on companies who are not following the rules, joint sanctions defined through numerous Memorandum’s of Understanding between different authorities will be applied.

All areas of a company’s business will be affected and a company’s data, collected by different authorities, will be evaluated (see Image 1 below for some examples). Scores resulting from this data will be published online, visible for anyone who can read Chinese. The plan of the government (before the Coronavirus) was to fully roll out the system within 2020. With some areas such as taxation, customs, environmental governance as well as social security being further developed than others, there remains much work to do and many implementation rules to be written by the respective authorities and government bodies. Shanghai has, as one of the first, already set out a list of regulations to support businesses in the Yangtze River Delta Region. This shall, amongst others, include easier transfer of data within the region and across cities, fewer on-site inspections and timely feedback for taxpayers.

One remarkable aspect is the planned interconnectivity of the Social Credit System and the Corporate Social Credit System, which means that people responsible for a company’s good standing can be sanctioned on an individual level as well as a business level. Besides this, the credit ranking of a partner or supplier company may also influence an entity’s credit score.

For honest businesses, the Corporate Social Credit System may provide new opportunities. Non-trustworthy companies are now much more easily found by means of simple online-checking – previously, foreign entities had to mainly rely on lists published by chambers of commerce, or credit-checks by private institutes. The system is aimed at bringing much more transparency to decisions made by any local authority and one can hope that this leads to a level playing field for foreign-invested enterprises in China. “Black sheep” will be filtered out quickly, and if their violation of the rules was serious it will be very difficult for them to evade their obligations in the future.

Our advice to companies doing business in or with China:

Image 1 – Data will be collected about these areas of business 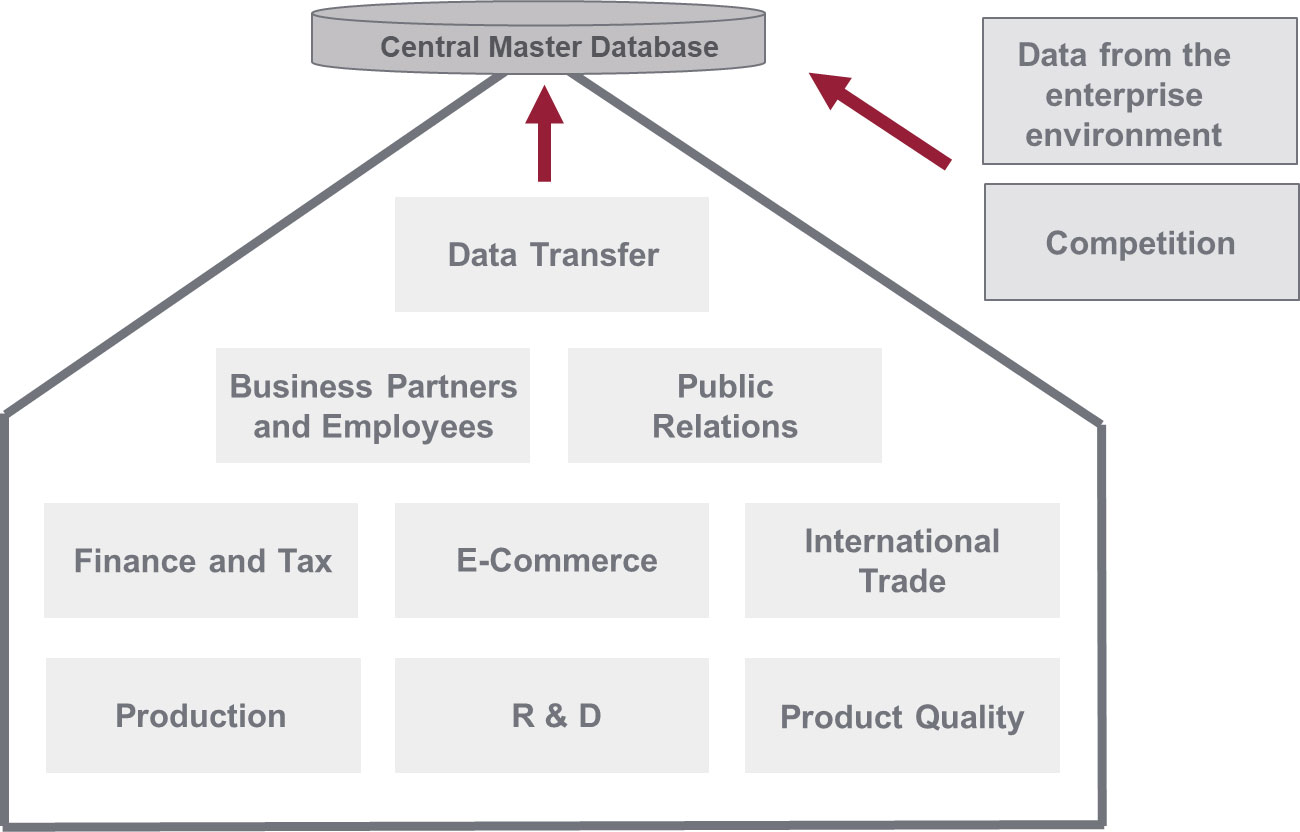 Image 2 – Advantages and disadvantages of the system 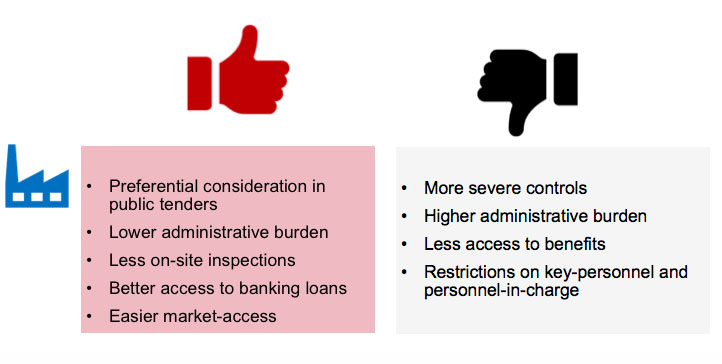 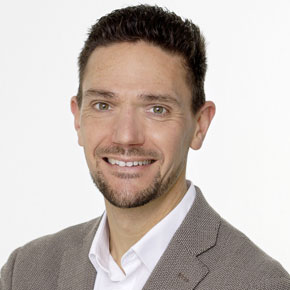