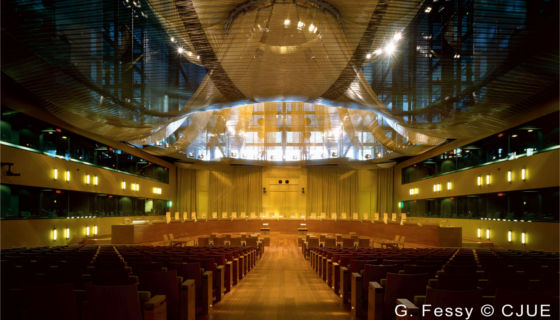 On January 30th, 2020 the Administrative District Court of Latvia in case No. A420138218, the claimant being represented by ECOVIS CONVENTS, made the decision to request a preliminary ruling to the Court of Justice of the European Union. The question posed in the case concerns the interpretation of the term “service facility” in the Latvian Railway Law, which was transposed into the Latvian law from a directive of the European Union, which establishes a single European railway area.

Moreover, ECOVIS CONVENTS represents its client in the case C-206/19of the Court of Justice of the European Union, wherein a judgement is soon to be expected concerning the conformity of national regulations with fundamental freedoms of the European Union – specifically, the right of establishment, as well as freedom of movement of capital, which were restricted by providing restrictions to the purchase of farm land in Latvia by foreigners.