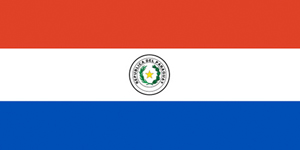 We are a leading multidisciplinary firm in the field of our expertise at international level.
more… 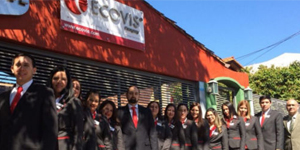 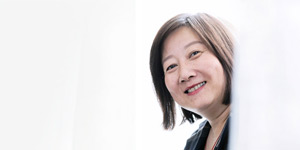 27.06.2022 | Many taxpayers are surprised to learn that they are investors in a passive foreign investment company and that this can have negative tax consequences. The ...

Many taxpayers are surprised to learn that they are investors in a passive foreign investment company and that this can have negative tax consequences. The experts from Marcum LLP* can provide a detailed analysis of a taxpayer’s PFIC exposure, US tax liability from PFIC investments, and planning opportunities to improve their effective global tax structure.

US PFIC rules are meant to curtail the deferral of current US taxation on passive investments. A PFIC is defined as a foreign corporation that is owned less than 50% by US person(s) and:

Disadvantages of owning a PFIC 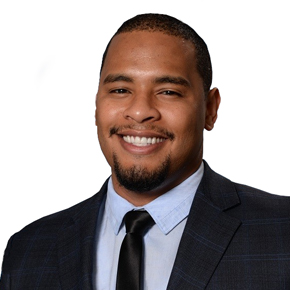 Contact us for an analysis of your global tax burden or other international matters.
Benny Taveras, CPA, Marcum LLP*, Miami, Florida, USA

The following are the most common investment scenarios that trigger PFIC status:

Exceptions and elections that may apply to PFICs 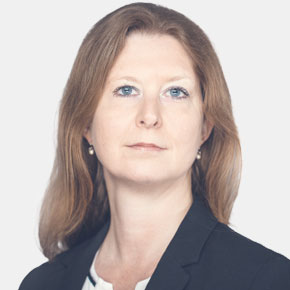 21.06.2022 | On 21 April 2021, the European Commission adopted a proposal for a Corporate Sustainability Reporting Directive (CSRD), which will eventually amend the existing reporting requirements of the ...

On 21 April 2021, the European Commission adopted a proposal for a Corporate Sustainability Reporting Directive (CSRD), which will eventually amend the existing reporting requirements of the Non-Financial Reporting Directive (NFRD). From 1 January 2024, companies that fall within the scope of the directive must adapt their reporting to the CSRD requirements for the 2023 financial year. The Ecovis experts explain exactly what companies must do.

Under the NFRD, large public-interest companies with more than 500 employees are obliged to report information about their entity’s handling of: 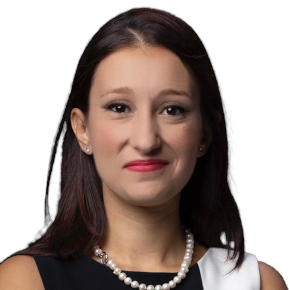 We discuss with you how the CSRD affects your company and prepare you for the reporting obligations.
Dr Roberta Avellino Pulé, Senior Legal Consultant, ECOVIS Malta, Mosta, Malta

In its strong belief that consumers and investors alike deserve accurate information to assess the sustainability impact of businesses across the board, the European Union has proposed a directive, which:

This newly proposed infrastructure under the CSRD will include the adoption of EU sustainability reporting standards, developed by the European Financial Reporting Advisory Group (EFRAG), which companies will be required to follow in their reporting obligations arising out of the directive.