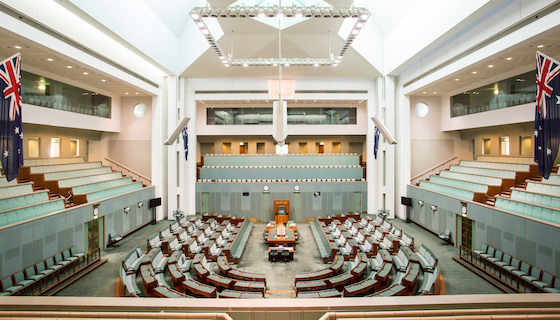 © Shutterstock/FiledIMAGE]
Ecovis Global > What affect would a change of government in Australia have on fiscal policies?
Share >

What affect would a change of government in Australia have on fiscal policies?

Here are the key tax reforms proposed by the Australian Labor Party and how they are likely to impact Australian business and individuals.

PREPARING FOR A LABOR GOVERNMENT
2019 is a new year for all of us and one in which all Australians will return to the polls to vote in a federal election. Politically, 2018 was a horror year for the present government, with over 40 consecutive losses in the opinion polls, a leadership spill, hypocritical and puerile antics from the Coalition’s partner, The National Party, along with two ex-leaders who seem determined to re-write history on their own administrations.

Given the antics of the Coalition it would seem that a Labor government is almost a foregone conclusion. Irrespective of opposition leader Mr Shorten’s poor polling individually, the Labor party are well ahead of the coalition in the two-party preferred polling, and are short odds favourites to lead the country later this year. 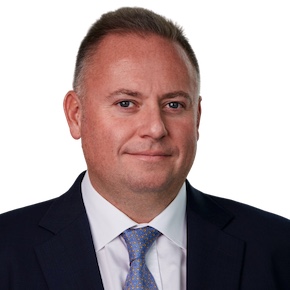 In Australia, the opposition has proposed various new taxation reforms, most of which are designed to increase government revenue. What is actually required is an equitable and radical tax reform.

COMMENTARY ON POLICY
It is important to note that most of the changes proposed by the Labor party are not law yet. Many of the changes proposed have been via public announcement only (legislation by media release). Election promises, as we all know, can and do change once the party is in office and it is highly unlikely that the Labor party will have control of the Senate, thus meaning that whilst Labor may propose to legislate many new taxation reforms, it will (probably) be significantly limited by the Senate. Many of the independent senators are more sympathetic to Coalition policies than those of the Labor party and “watering down” of proposed changes is common. So, bearing in mind that it is my opinion that the Senate will hinder Labor’s plans for taxation reform, let us explore the key “proposed” reforms.