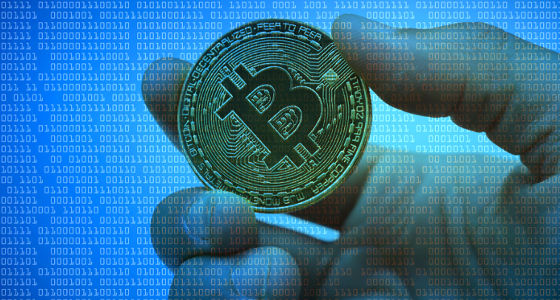 United Kingdom: Navigating the tax issues for a multi-jurisdiction crypto-business

Ecovis Wingrave Yeats (London) has recently engaged with a company which is raising capital through an initial coin offering (ICO) which it will then invest in a basket of established and emerging cryptocurrencies with masternode infrastructure. The shareholders and founders are all UK residents.

Advice has been sought on the tax and commercial structuring aspects of the entity’s operations, which involve a UK company as well as an operating entity in Malta. Ecovis Wingrave Yeats have partnered with a specialist cryptocurrency boutique which has provided accounting, commercial, banking and regulatory advice to the client including cases where the non-UK entity should be incorporated. 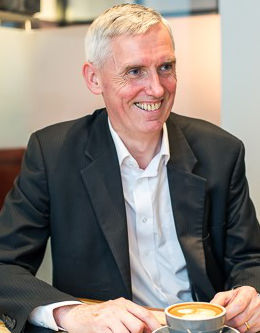 Our co-operation with a company involved in the area of cryptocurrencies has proved to be fascinating, as it involves so many different aspects in the fields of fiscal and legal regulations applicable in different countries at the same time.

We have been asked to look into the trading status of the UK company and the wider group by seeking agreement with HMRC (the British revenue and customs authority) via a non-statutory clearance. This would give the shareholders of the UK company assurance that they will be able to take advantage of beneficial rates of tax on a future exit from the business by relying on entrepreneurs’ relief (currently 10% tax on capital gains).

The taxation of cryptocurrencies is still being thought through by HMRC which has issued a Revenue & Customs Brief 9/2014 outlining their approach. However, through several more referrals via the boutique we have partnered with, we have found that much of the advice sought after is in the planning and tax structuring involved in the initial stages, especially when many crypto-businesses have or intend to have a tax presence in jurisdictions with low corporate tax rates (Gibraltar and the Cayman Islands, for example). This, intertwined with often complicated banking needs means that tax structures are complex. Our approach is to provide sound tax advice in the areas where we can do so confidently. Our approach is always to involve other members of the Ecovis network wherever appropriate on advising with international aspects of the transaction.