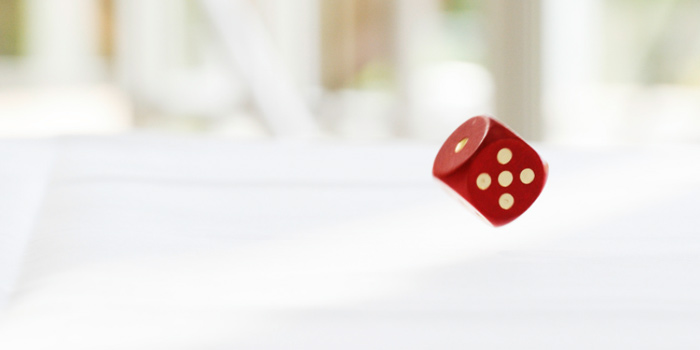 A new circular under the number 1061/2016 has been published in relation to the increase of VAT rate from 23% to 24% and the elimination of reduced rates in a second group of Greek islands.

Following the above mentioned provisions and in accordance with paragraphs 4, 5 and 6 of Article 21 of the VAT Code, the 30% reduced rates applicable to the Aegean islands, for which reduced rates still apply, are 17%, 9% and 4% respectively.

If it is necessary to issue a document in order to cancel a transaction (e.g. accounting note, etc.) VAT must be indicated at the same rate, as that of the initial transaction, regardless of the date of issue, since in this case the transaction is canceled in its entirety.

Moreover, according to art. 52 para. 3, which amended art. 21 of VAT Code, from 1/6/2016 onwards the reduced rates do not apply to the islands Syros, Thassos, Andros, Tinos, Karpathos, Milos, Skyros, Alonissos, Kea, Antiparos and Sifnos. Consequently, to these islands, the normal VAT rates are applied, namely 24% (normal), 13% (reduced), 6% (minimum). In fact, this is the second group of Greek islands, which are excluded from the reduced rates application (the first group included Santorini, Mykonos, Naxos, Paros, Rhodes, Skiathos).