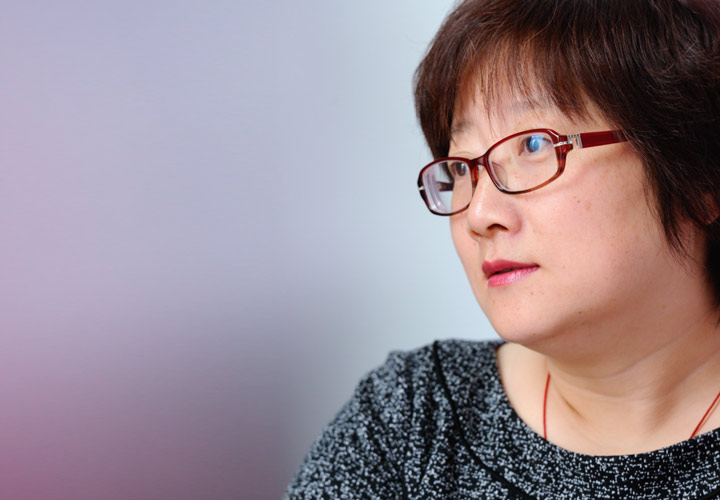 The company was insecure about which person to employ as their new General Manager. They had to choose one out of three candidates they had interviewed before.
Hiring and especially terminating labor contracts in China can be difficult and extremely expensive. Also, fluctuation rates in China are enormously high. Therefore research on candidates’ backgrounds becomes increasingly more important for companies operating in China to keep HR costs low.

ECOVIS Beijing China conducted a research on the company’s candidates’ background.
Previous employers were asked to answer several questions covering questions on the length of the candidate’s working period, on his over-all performance, his relationship to colleagues and similar questions.

We found out that one of the candidates actually lied in the interviews. Instead of having worked for 5 years for his previous employer, he had stayed for only 3 months before the company had to find a new employee. Moreover, it was reported that the candidate had problems to work together with colleagues and showed a lack of communication towards superiors.