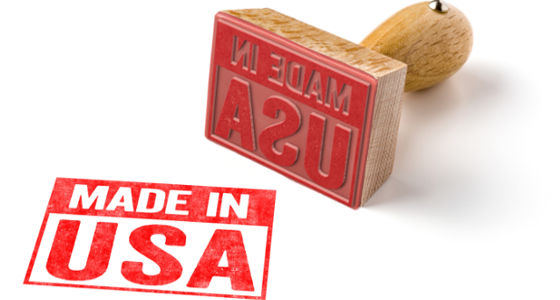 Internal Revenue Code Section 250 has been added to the Tax Cuts and Jobs Act of 2017 (the “TCJA”), creating a new preferential tax rate for income derived by domestic corporations serving foreign markets.

A corporation pays an effective rate of 13.125% (rather than 21%) on its above-routine income arising from foreign markets. The rate is achieved via a Foreign Derived Intangible Income (“FDII”) deduction of 37.5% of certain income and is available to domestic corporations taxed as C corporations, including U.S. subsidiaries of foreign-based multinationals. However, foreign corporations with U.S. effectively connected income, S corporations, regulated investment companies, real estate investment trusts, partnerships and individuals are not entitled to claim an FDII deduction. The FDII rules are applicable to tax years of domestic corporations beginning on or after January 1, 2018. This new deduction will provide a valuable incentive for companies that leave their intellectual property (“IP”) in the U.S. whilst penalising taxpayers who have migrated IP offshore to a controlled foreign corporation (“CFC”). 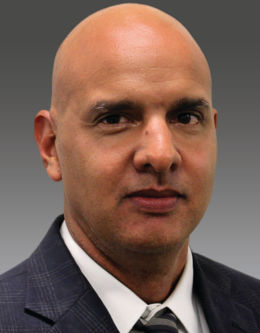 The Foreign Derived Intangible Income deduction is aimed at creating a fiscal incentive to export goods, services and digital wares to foreign markets.

The basics in four steps

Essentially, in summary, a U.S. corporation’s FDII is the amount of its deemed intangible income that is attributable to sales of property to foreign persons for use outside the U.S or for the performance of services for foreign persons or with respect to property outside the United States. A deduction is allowed in an amount equal to the sum of 37.5% of FDII of the domestic corporation for the tax year (until 2025, when it will decrease to 21.875%) for an effective rate of 13.125% (16.406% after 2025). 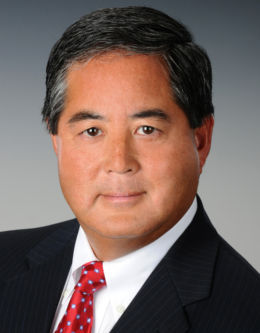 The Foreign Derived Intangible Income deduction is designed to secure the competitiveness of U.S. business on the global market and as a counterweight to the foreign trade deficit of the USA.

Special Rules for Foreign Use

For the purpose of determining FDII, “foreign use” means any use, consumption, or disposition which is not within the United States. Along with this definition, special rules are also provided with respect to property or services provided to domestic intermediaries, as well as special rules with respect to related party transactions.

If a taxpayer sells property to an unrelated person for further manufacture or other modification within the U.S., such property shall not be treated as sold for foreign use even if such other person uses such property for foreign use. In a similar fashion, if a taxpayer provides services to an unrelated person located within the U.S., such services are not treated as foreign-derived even if the other person uses such services in providing services outside the U.S., as the experts explain.

One special rule is also provided to determine foreign use when a domestic corporation provides services to a related party who is not located in the U.S., where such service shall not qualify as foreign use only if it is established that the service is not substantially similar to services provided by such related person to persons located within the U.S. It is therefore important to show the relevant services are being used outside the U.S.

One of the primary goals of the TCJA was to reduce U.S. taxpayers migrating their intangible property offshore in an effort to avoid the U.S tax net. While the formulas and calculations to determine FDII involve a few moving parts, FDII is a great incentive for C corporations, especially those in the service or technology industries that do not have significant amounts of fixed assets.

The FDII and the Global Intangible Low Taxed Income (“GILTI”) regimes are both subject to a shared cap. If, for any taxable year, the sum of FDII and GILTI exceeds the taxable income of the domestic corporation (determined without regard to these provisions), the FDII and GILTI amounts so taken into account are reduced as follows: (i) FDII is reduced by an amount which bears the same ratio to the excess as the FDII bears to the sum of FDII and GILTI; and (ii) the GILTI amount is reduced by the remainder of the excess. 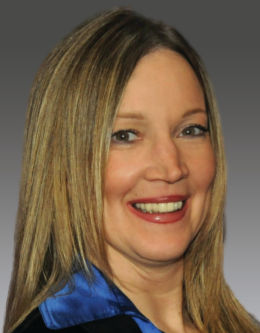 The Foreign Derived Intangible Income is basically applicable to all U.S. businesses which are liable to taxation in the USA. It is of no importance whether the U.S. business belongs to a U.S. or a foreign corporation.

Some have argued that the FDII rules constitute an export incentive not permitted under the U.S. trade agreements. The European Union has stated that it will keep “all options on the table” as it considers retaliatory actions against the legislation, including a World Trade Organization challenge. While this possibility should be kept in mind, it will probably take years for a resolution to be reached.

At its core, the FDII deduction is meant to incentivise U.S. corporations and help fuel the American economy on both the production and sales sides. Companies that are already doing so will now be rewarded. Companies that are not doing so may now have a reason to start. 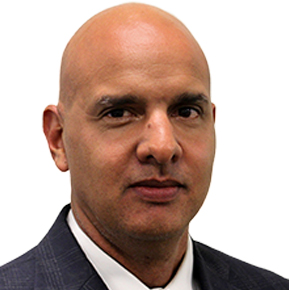 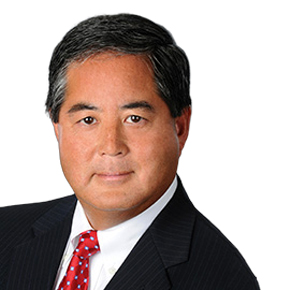