As Malaysians anticipated special aid and recovery measures from the government in the midst of the COVID-19 crisis, they were caught by surprise when the Minister of Finance announced the removal of foreign source income exemption for residents when he tabled the Budget 2022.

The two legislative changes proposed through the Finance Bill 2021 which gives effect to the tax changes are:

In connection to the above, the Inland Revenue Board of Malaysia issued a media release on 16 November 2021 to launch the “Special Program for Remittance of Foreign Income” for Malaysian tax residents with foreign income kept overseas and followed up with the Frequently Ask Questions (FAQ) a day later (subsequently removed up until today).

The details of this special program are summarised below:

The Finance Act 2021 was finally gazetted on 31 December 2021 to enact the changes to the Income Tax Act 1967. The Ministry of Finance has also issued a media release simultaneously pertaining to the foreign income and the changes mentioned in the table below:

*Except for individuals carrying on business through partnerships in Malaysia

Based on the media release by Ministry of Finance, the conditions for exemption will be provided in an Income Tax (Exemption) Order to be issued under Section 127 of the Income Tax Act 1967. However, the eligibility requirements have yet to be confirmed by the government as at the time of this write-up. 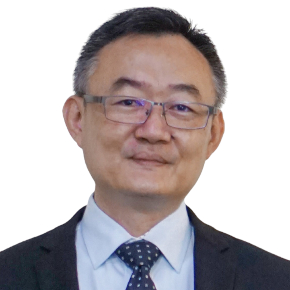