Canada’s adoption of the Multilateral Instrument (MLI), as part of the Base Erosion and Profit Shifting initiative, comes into force on 1 December 2019.

The introduction of the MLI amends a significant number of Canada’s tax treaties which will affect:

The MLI effectively amends Canada’s tax treaties with each country that has already adopted the MLI and is expected to affect treaties with additional countries as they adopt the MLI, explain the Ecovis experts. Where a country ratifies and deposits the MLI with OECD, the MLI is expected to come into force on the first day of the month beginning 3 months after the country deposits its instrument of ratification with the OECD. 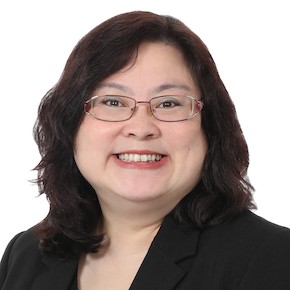 “The MLI regulations change Canadian tax treaties with other countries. Have your cross-border transactions reviewed in good time.”

Each country will have adopted the minimum standards and can also choose to adopt or make reservations to specific provisions. As such, it is important to examine the “reservations and notifications” by each of the two countries when applying the MLI to each tax treaty.

Canada’s adoption of the MLI provisions include:

The MLI adoption can significantly impact the tax treatment of many cross-border arrangements and potentially result in denial of benefits in certain structures or transactions. Multinational businesses and their advisors need to review existing structures and cross-border transactions to ensure compliance with the new requirements and to avoid unintended tax results.