Mexico Tax Reform: What Changes are Expected in 2022

The Mexican tax authority is currently working on a new tax reform. It is expected to be submitted for legislation in September 2021. The tax changes should be incorporated into Mexican federal tax law from 2022.

Various organisations and specialist groups believe that a new tax system is necessary. The aim is to increase tax revenue in Mexico and to achieve these goals (selection): 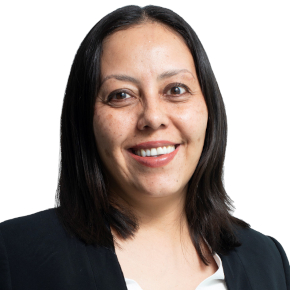 Speak to us early about which aspects of the planned tax reform in Mexico will affect your business activity.
Kennya Ramírez, Tax Consultant, ECOVIS Quibrera Saldaña, Santa Fe, Mexico

Specific measures of the tax reform in Mexico are still unclear

It is not yet clear what specific measures the tax reform in Mexico will include. The current government has repeatedly stated that taxes will not be increased or new ones created. However, this does not prevent the revision of existing tax schemes, such as an inheritance tax, which would be included in income tax.

Likewise, tax bases could be broadened, or the administrative burden could be increased and auditing tightened, as well as eliminating exemptions, deductions and/or credits and limiting benefits, explain the Ecovis advisers. Such measures could include: