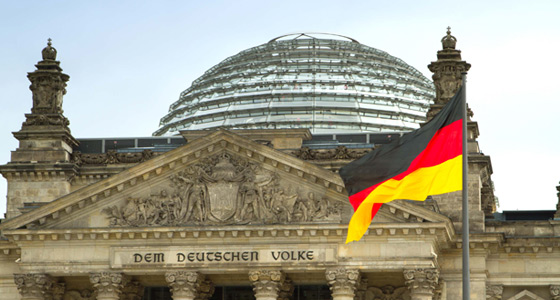 © Shutterstock/ Skreidzeleu
Ecovis Global > Is it advisable for foreign companies subject to taxation in Germany to implement a tax CMS?
Share >

Is it advisable for foreign companies subject to taxation in Germany to implement a tax CMS?

In Germany there is still no specific corporate criminal law. The coalition agreement concluded in April, 2018, between the parties CDU, CSU and SPD does stipulate their intention to create a sanctions law for companies, but the plans are still vague.

Within the context of the sanctions law for businesses, the aim is to ensure that, where offences originate within a company, then in principle the companies themselves which may have profited from the misconduct of their employees are also subject to more stringent sanctions.

We provide advisory services to businesses subject to taxation in Germany on the installation of a tax compliance management system (CMS).“

However, it is already possible to punish companies. Article 30 OWiG (Code of Administrative Offences) provides that a fine may be imposed on a company if, for example, the company’s representative body or another person responsible for the management of the company commits a criminal offence or an administrative offence that violates obligations that affect the legal person. If, for example, the management of a company or the head of the tax department evades taxes on behalf of the company, the individuals can be prosecuted for tax evasion and a fine can also be imposed on the company. This fine amounts to up to EUR 10 million in the event of an intentional criminal offence and is generally due per offence, i. e. per assessment period in the event of tax evasion. Furthermore, it is possible to levy the benefit obtained by the act according to the gross principle. Intangible benefits that the company had as a result of the transaction may also be taken into account.

In its ruling of 9th May, 2017 (Case No. 1 StR 265/16), the Federal Supreme Court (BGH) has now stated within the framework of an obiter dictum that a compliance management system bears important significance on the assessment of a fine to be imposed on a company in the context of tax evasion by its employees.

“Obiter dictum” (a Latin phrase meaning “by the way”) is a legal observation expressed in a judgment which is not the subject of the judicial decision but is only expressed because the occasion arose.

The BGH explained that it was of great importance for the amount of the fine mentioned above to what extent a company fulfils its obligation to prevent infringements within its own sphere of influence. This depends not least on whether a well-functioning CMS has been set up in the company. The BGH further stated that it must also have a positive effect on the amount of the fine even if the company sets up or optimises this system in the course of the proceedings in order to avoid possible future infringements of the law.

We can therefore only advise foreign companies operating in Germany to implement a tax CMS. Such a functioning tax CMS can protect against the imposition of high fines as soon as a preliminary investigation is conducted against the company and its employees in Germany. Even if the foreign company and its employees are already under investigation, the subsequent implementation of such a CMS can help to reduce the fine imposed on companies and the penalties imposed on employees significantly.