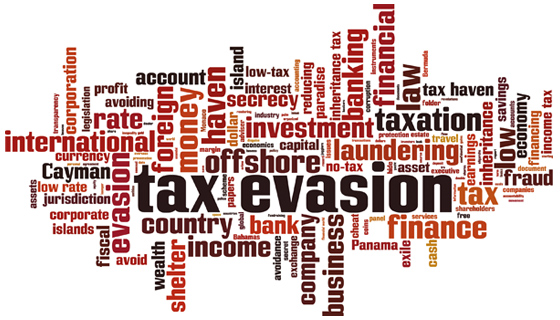 In line with the EU directive on the obligation to report certain forms of fiscal cross-border transaction, Germany is also considering imposing such an obligation for purely domestic tax arrangements.

On 25 June 2018, the EU Directive 2018/822 on the automatic exchange of information in the field of taxation with respect to notifiable cross-border transactions came into force. This directive serves to detect aggressive tax arrangements and must be transposed into national law by the EU Member States by 31 December 2019 at the latest.

In Germany, a draft law is currently under discussion which provides not only for the reporting obligation for cross-border but also for purely domestic tax arrangements. According to the content of this draft bill, for example, the targeted acquisition of loss-making companies, certain cross-border payments between associated companies, arrangements bypassing the regulations on the automatic exchange of information and also arrangements with legally or economically opaque ownership relationships are defined as transactions subject to reporting requirements.

Tax evasion through the use of letterbox companies

In this respect, further tightening of the legal situation is to be expected, which is in line with, for example, the current criminal sanctioning of the use of so-called letterbox companies. According to Art. 370 of the German Tax Code (Abgabenordnung), anyone who reduces taxes or obtains unjustified tax advantages by using a third country company over which he or she can directly or indirectly exercise a controlling or determining influence, alone or together with related parties, for the purpose of concealing significant tax facts, is punishable by imprisonment for up to 10 years. 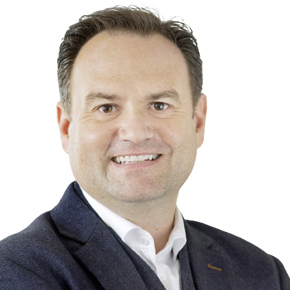 Talk to us if you need to know more about what cross-border transactions are to be reported to the tax authorities.

The examination of such family foundations and cross-border arrangements under Liechtenstein law are part of the daily work of ECOVIS colleagues from Liechtenstein and Germany. 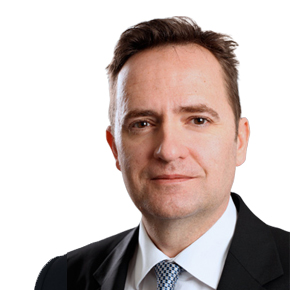